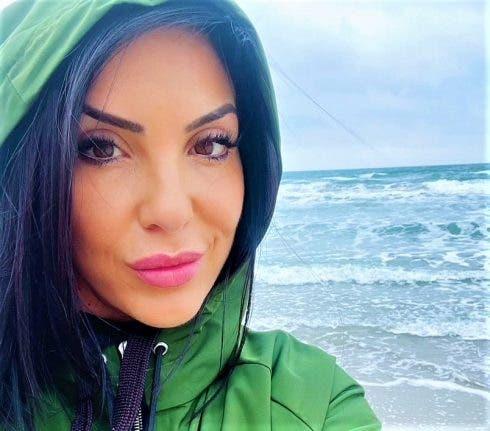 A lawyer acting for the family of a Murcia woman, who died at the weekend, is trying to stop her cosmetic surgeon from fleeing Spain.

Iganacio Martinez described her state after a liposculpture procedure as ‘akin to being in a knife fight’.

Sara Gomez, 39, from Alcantarilla died of multiple injuries on Saturday and her funeral was held this Monday.

She paid €5,700 for her liposculpture work at the Virgen de la Caridad Hospital in Murcia City on December 2.

It’s understood that tubes were placed in Sara’s ‘non-fatty’ areas resulting in blood and fecal matter gushing out.

Ignacio Martinez of the Patient Defender association, is handling the legal case on behalf of Sara’s family.

He had filed negligence charges prior to her death, but yesterday upgraded the complaint to alleged homicide.

She ended up giving us a day extension bless her kind spirit. I did like an hour long sprint earlier that turned in… https://t.co/izP11pS2o7

The cosmetic surgeon, though practising in Spain, is a Chilean national.

Martinez has asked a Cartagena court to remove his passport as a ‘preventative measure’ and to suspend him.

The unnamed cosmetic surgeon said Sara’s five-hour procedure initially ‘went well’ on December 2 but she lost a ‘lot of fluids and blood’.

He transferred her to Santa Lucia where an emergency operation was performed.

Santa Lucia officials said that Sara was in ‘hypovolemic shock and in a life-threatening state’.

The private liposculpture procedure resulted in damage to her kidneys, liver, colon, intestine, and duodenum amongst a big list of injuries that she eventually could not survive.

Iganacio Martinez said: “Many cosmetic surgery cases come to my association but what has happened here is incomprehensible.”